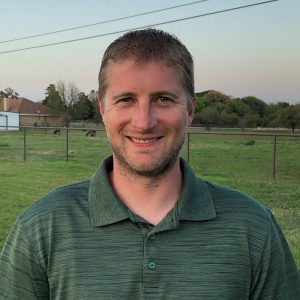 Nicholas graduated from Metropolitan State University of Denver in 2006 with a Bachelor of Science degree in Aviation Management. With 15 years of experience in the aviation field he has an extensive background in airport operations and security. Through the years serving as Operations Supervisor at Rocky Mountain Metro Airport in Broomfield, CO and then as the Operations and Security Manager at Colorado Springs Airport. His diverse experience in all aspects of airport operations including TSA and FAA regulatory compliance initiatives, emergency operations, snow removal coordination, airfield construction, airport communication and emergency center operations, and personnel training and tracking.

With a family-first attitude he is a staple in his kids’ lives whether it be helping with school, kids sports and activities, or enjoying a weekend camping trip. He follows an “obsessed with perfection” spirt that can be easily seen in his projects. Some significant responsibilities and accomplishments include: